"When I think of us slowly, life passes by. And I blink and your growing, no longer a child. What can I do to capture this moment in time? I'll sing you a lullaby." - Plumb "Blink." 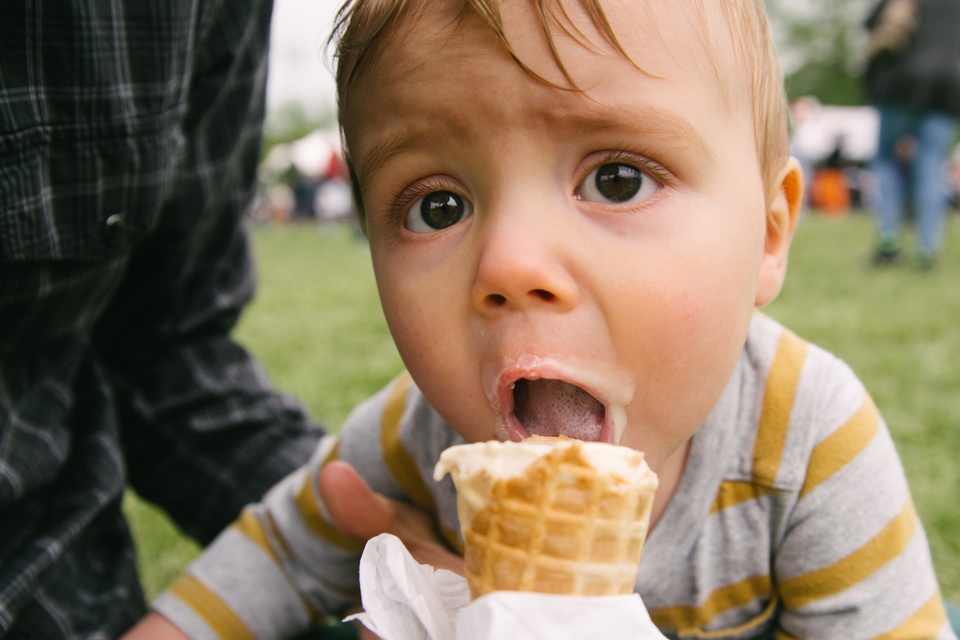 So here it goes. If I can get through this without crying, then I'll be doing good.

Okay... so Laef is growing. Like for real. Today he has been crawling on all fours across the carpet to grab things. He's off exploring. I look at his silhouette, on all fours, his little nose and his eyes fixed on the object that he is going to capture. He concentrates with one movement at a time toward his goal. When he reaches it, he grabs it and rolls over on his back and throws his legs up in the air with his object lifted in his hands. He lets out a little song of victory.

I can't believe he was really, really little. I knew the day would come, but looking at him and seeing that personality fill his eyes and the longing to be mobile is a beautiful, and terrifying, thing. The last three weeks he has been doing the army-man crawl on his elbows. Not today. Our cats are pretty scared.

Yesterday, Laef ran a fever and wanted nothing more than to cuddle in my arms and sometimes blurt out a cry, a yawn, and then a slight smile. He eventually fell asleep in my arms. I was in heaven. It's been a while since he has fallen asleep in my arms. He was like three months old the last time. So I just held him, taking a photo of every angle possible with my phone. I was a melted puddle on the wet carpet. Precious. So precious.

He has tooth #7 coming in. This is the first time he's ever felt this way before. It's a sad, yet wonderful time. He's cuddly, content in your arms, but not 100% happy. He took a three-and-a-half hour nap today, just from being so exhausted. woah!

So Brandon and I took Laef today to Fort Mill's annual Strawberry Festival. It's like a mini carnival with junk food, Krispy Kreme burgers, turkey legs, and booths that no one buys stuff from. And all the strawberries are sold out. lol. After Brandon ate his giant turkey leg and I ate my gyro, we found ice cream. And the following happened... 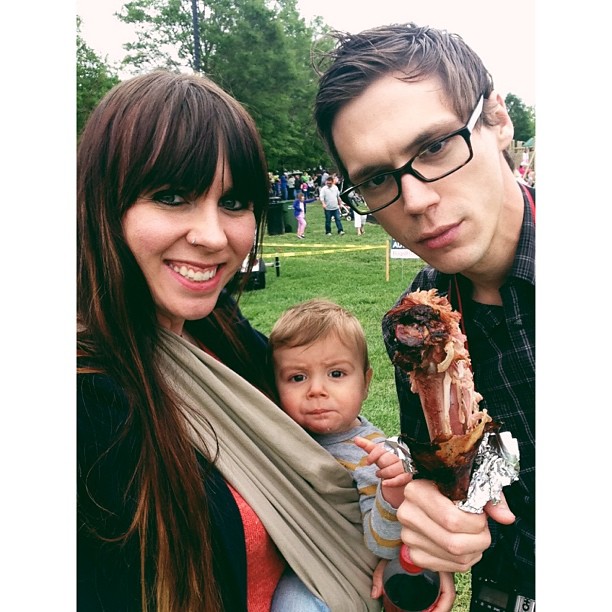 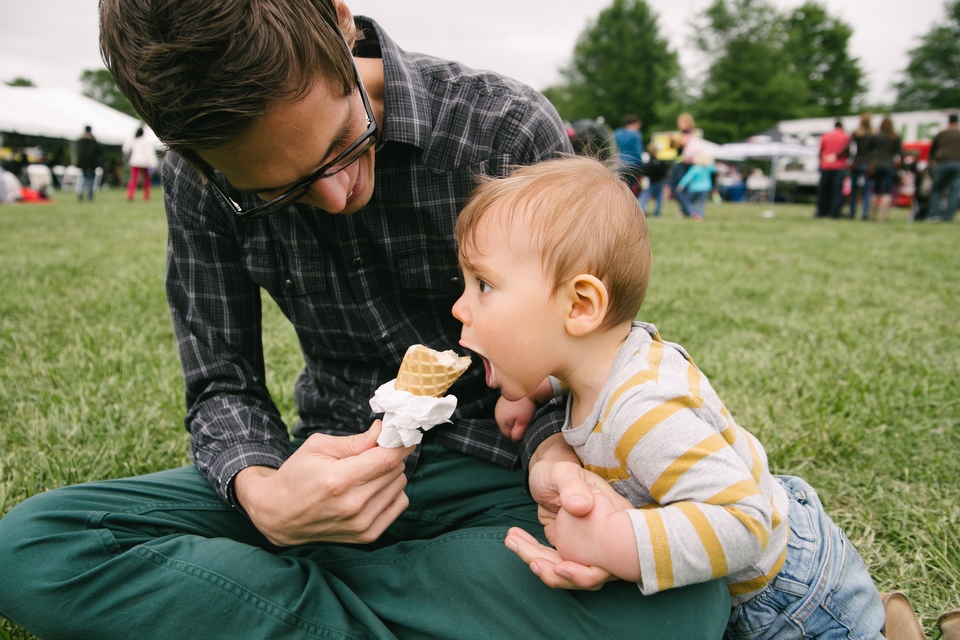 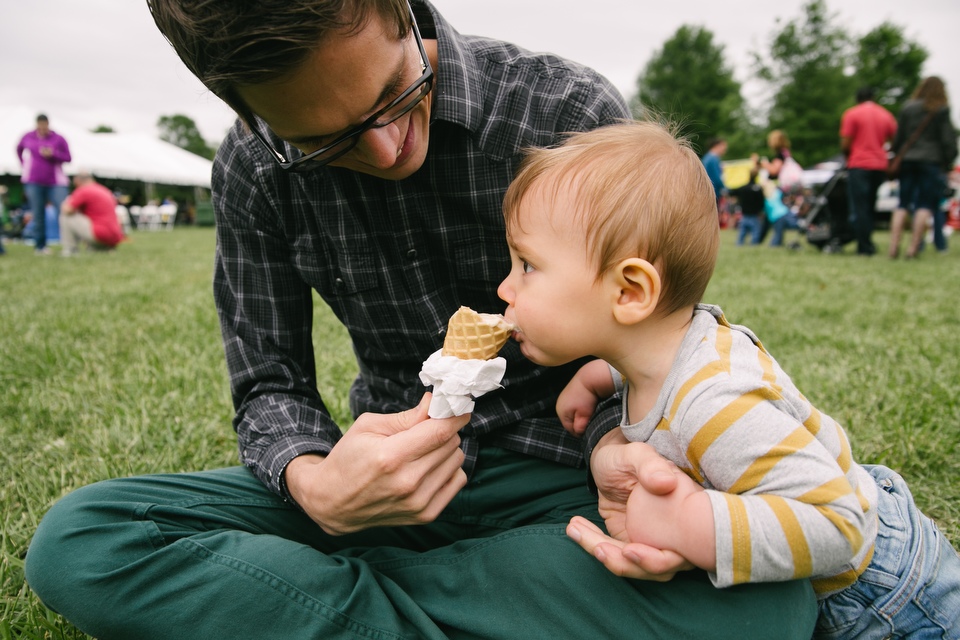 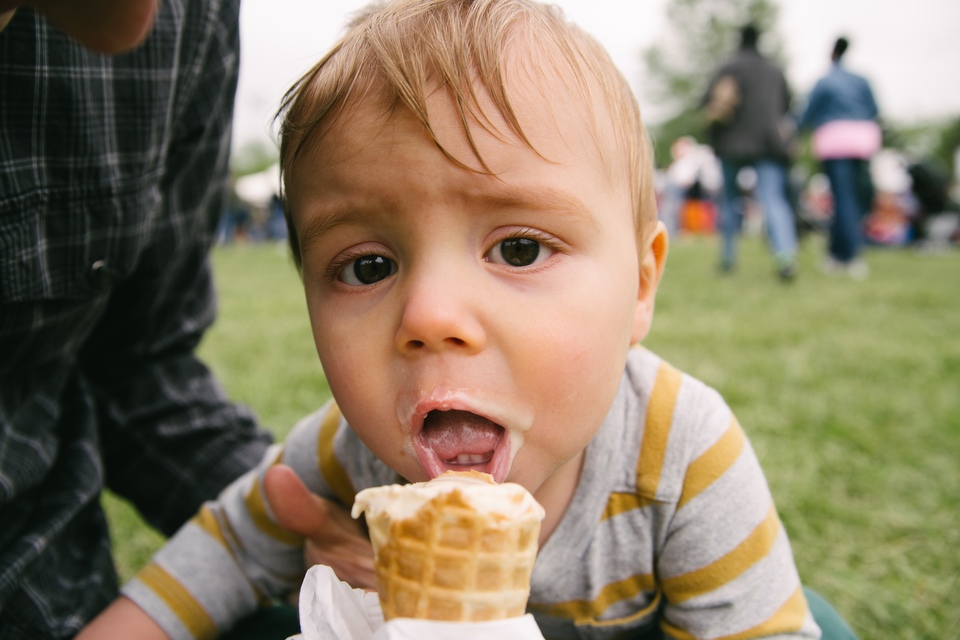 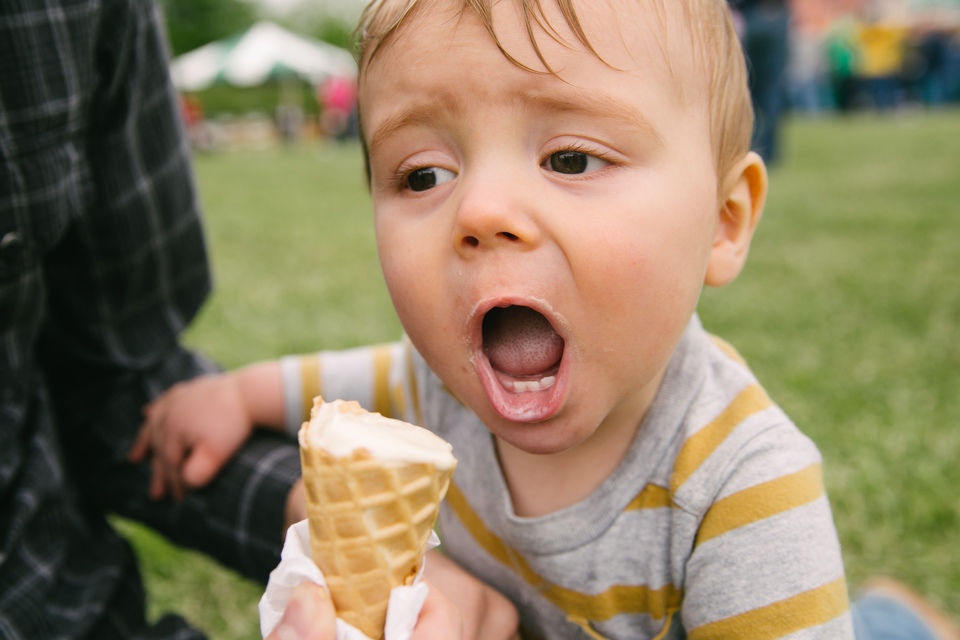 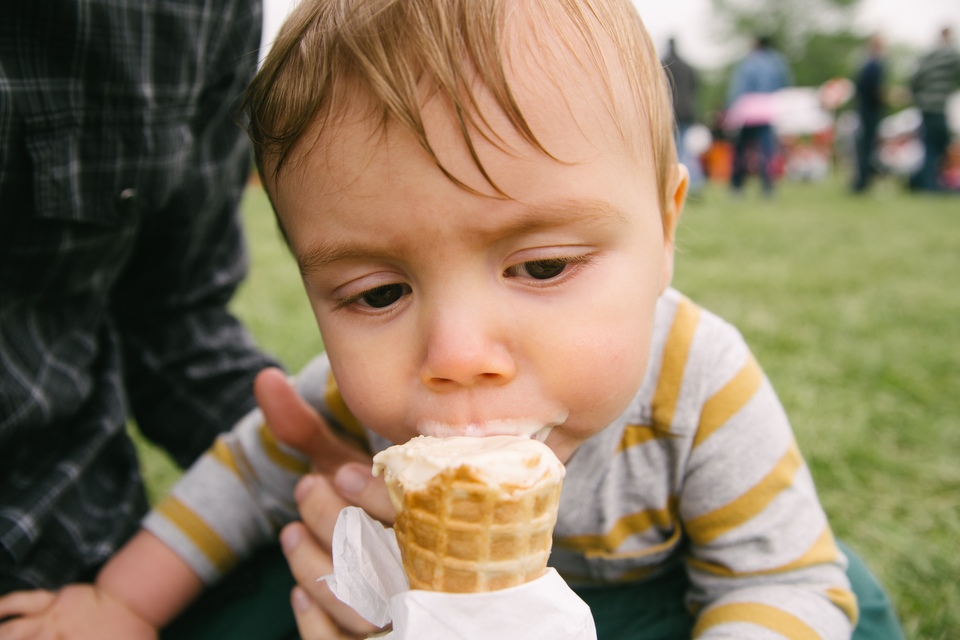 So precious. I just had to blog this sweet moment. There were massive smiles and laughs on our faces as Laef had his real first taste of salted carmel ice cream in a cone. He pretty much crawled over Brandon's lap to get to it.

So, in other news, we lowered Laef's crib today because he is pulling himself up. My new pastime is going to be watching Laef try to find a way to pull himself up. I must have watched my baby monitor for 15ish minutes tonight before he fell asleep. He just sat there staring up at the walls of his crib, putting his hands in the slots trying to find some way to see over it. It was pretty fabulous.

Sometimes I just walk back and forth in the hallway of my home with my baby in my arms and sing him whatever melody comes out of my mouth. This is the best treasure I have ever received.  I can't say enough how I wish time wasn't so fleeting. I wish every stage had at least one extra month in it.
In almost 2 months he will be 1, and I will probably sob.

For today, he is 9.5 months old, has almost seven teeth, and is starting a new adventure of discovery. I pray that I can be the best mom to this sweet boy. He is going to impact the world one day, I know it. 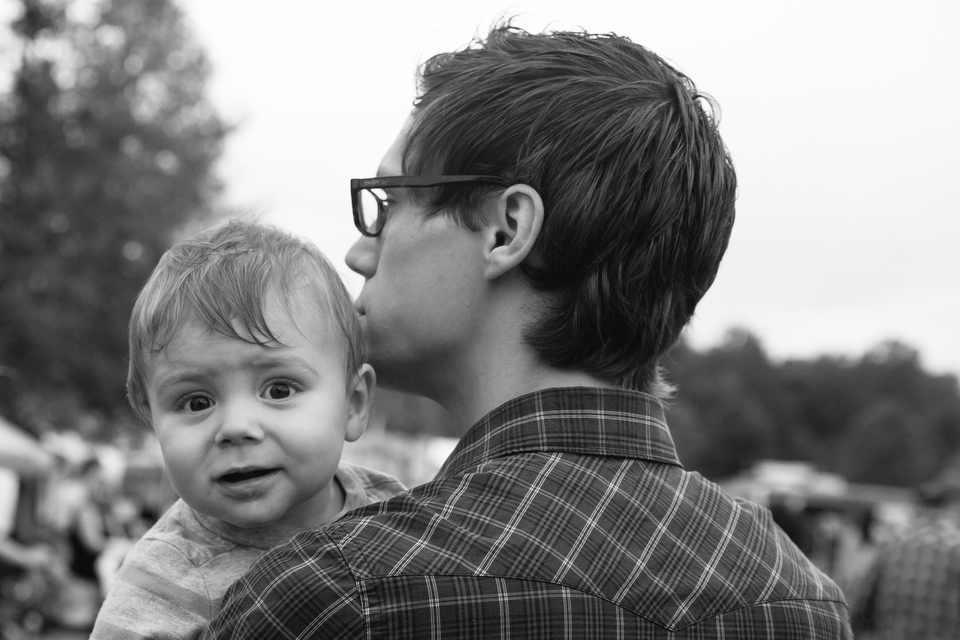